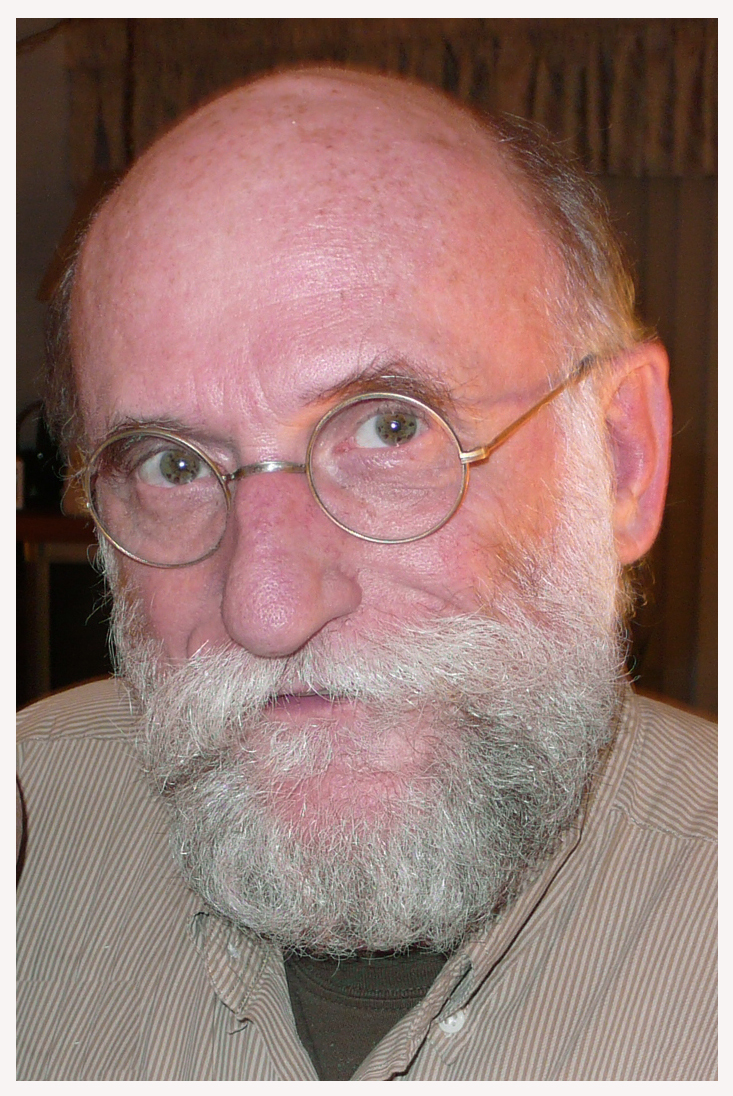 Stan Bevington: The Making of a Master Printer with Audio Interview

Stan Bevington, one of Canadian publishing’s most intriguing figures, founded Coach House Press in 1965 – a press renowned for its support of poetry and fiction writers and its leading role in design and technological innovation. Bevington himself is a master printer and award-winning designer whose works are coveted by collectors and bibliophiles. He talked to Sarah Hipworth about his life and times at Coach House in the audio interview that accompanies this study. Excerpts of the interview (numbered in the text) can be accessed at the bottom of this page. 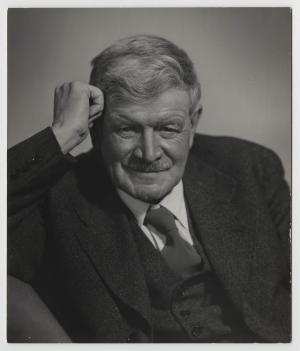 Stephen Leacock and His Canadian Publishers

Like many Canadian writers in the first half of the twentieth century, Stephen Leacock sought publication outside of Canada in order to establish himself as a bestselling author. This case study explores why an author of Leacock’s stature regarded Canadian publishers in a subsidiary role. 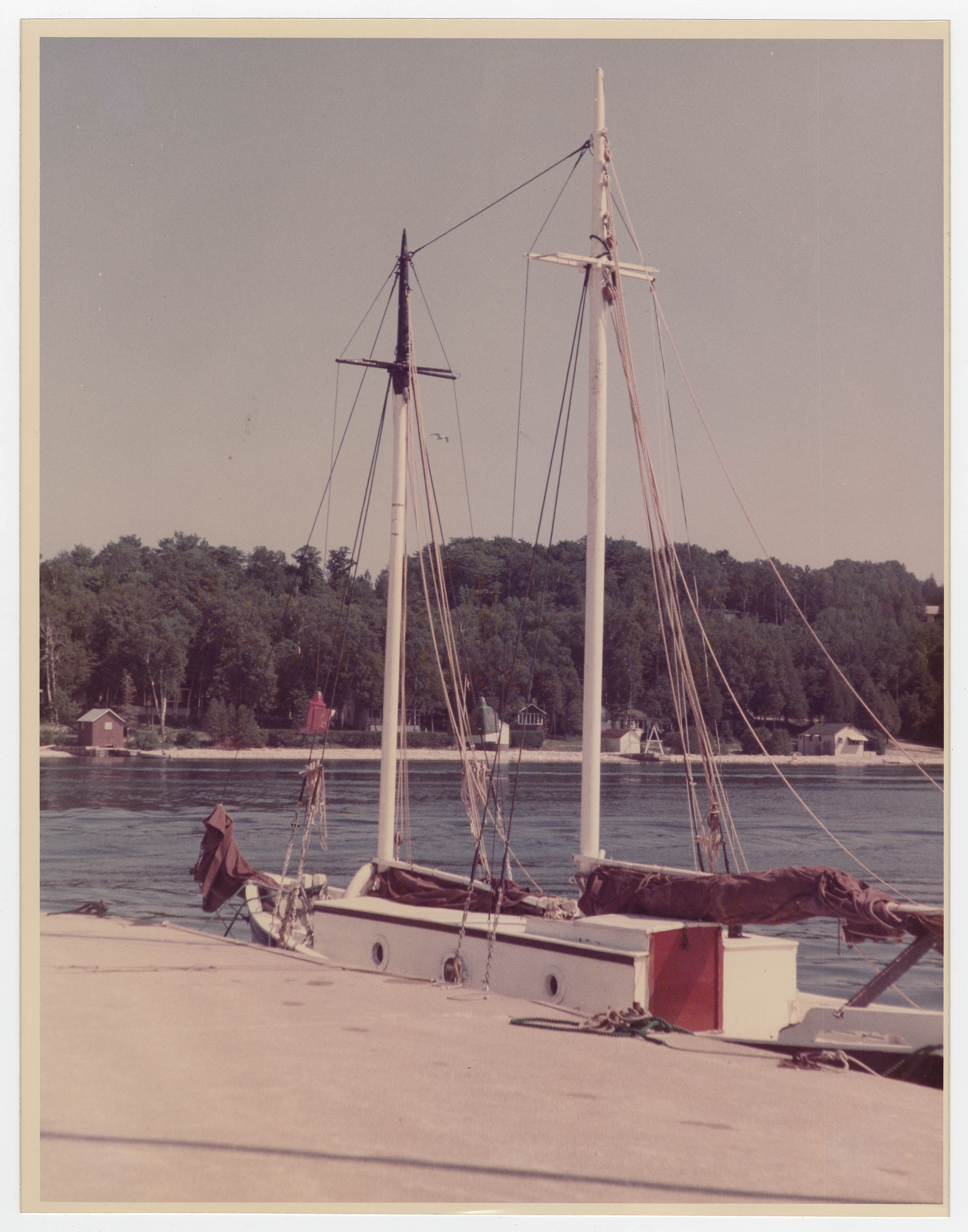 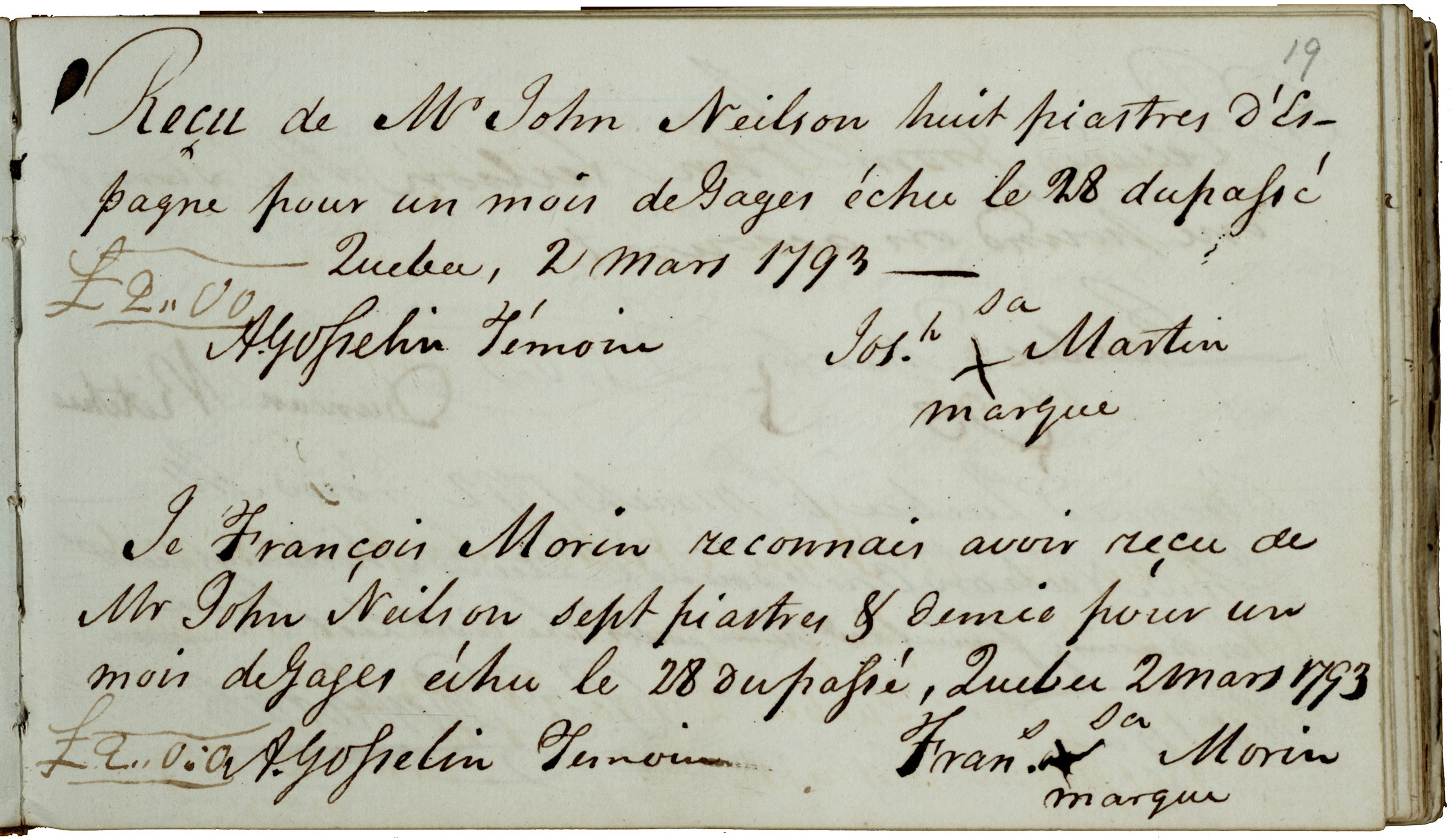 The Business of an Eighteenth-Century Printing Office: The Neilson Paybook

A distinctive feature of early printing in Canada is the central role of newspapers. Often the first production at a new press, the modest four-page weekly sustained not just the community but the printer himself. This small book of receipts issued from 1793 to 1798 by John Neilson, heir to the Quebec Gazette/La Gazette de Québec, records payments to printers, newspaper carriers, a translator, an illustrator, and other members of the Quebec trade. 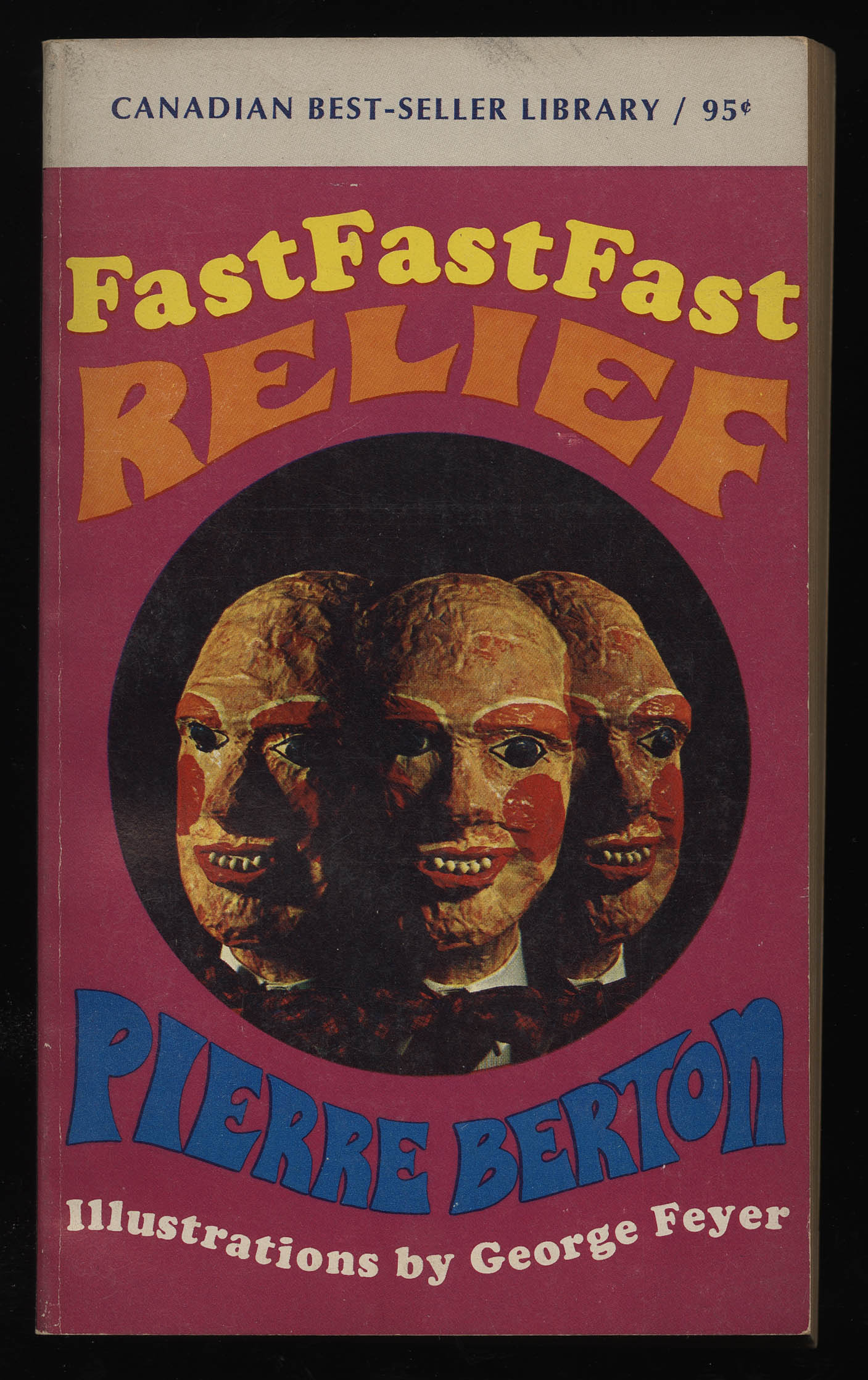 Penguins, kangaroos, bantams, and seals. A veritable menagerie danced along the spines of pocket books sold in Canada during the twentieth century, accompanied by one nimble-footed, Winnipeg-born Harlequin whose international travels stunned the Canadian publishing industry. While Montreal publishers successfully produced for the domestic French-language mass market, the Toronto trade made its mark by producing quality pocket books that enabled students and general readers to experience Canadiana in inexpensive reprint editions. 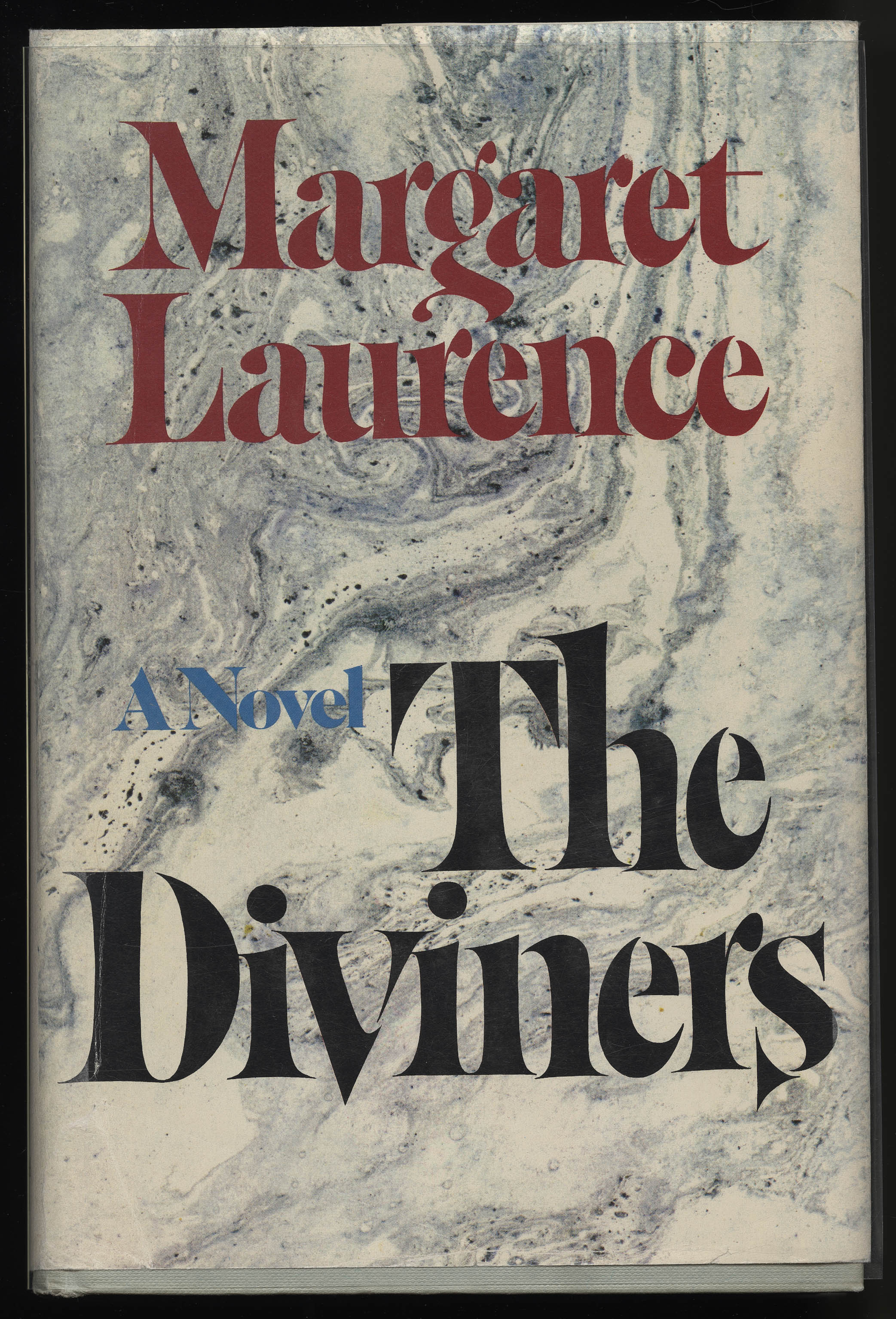 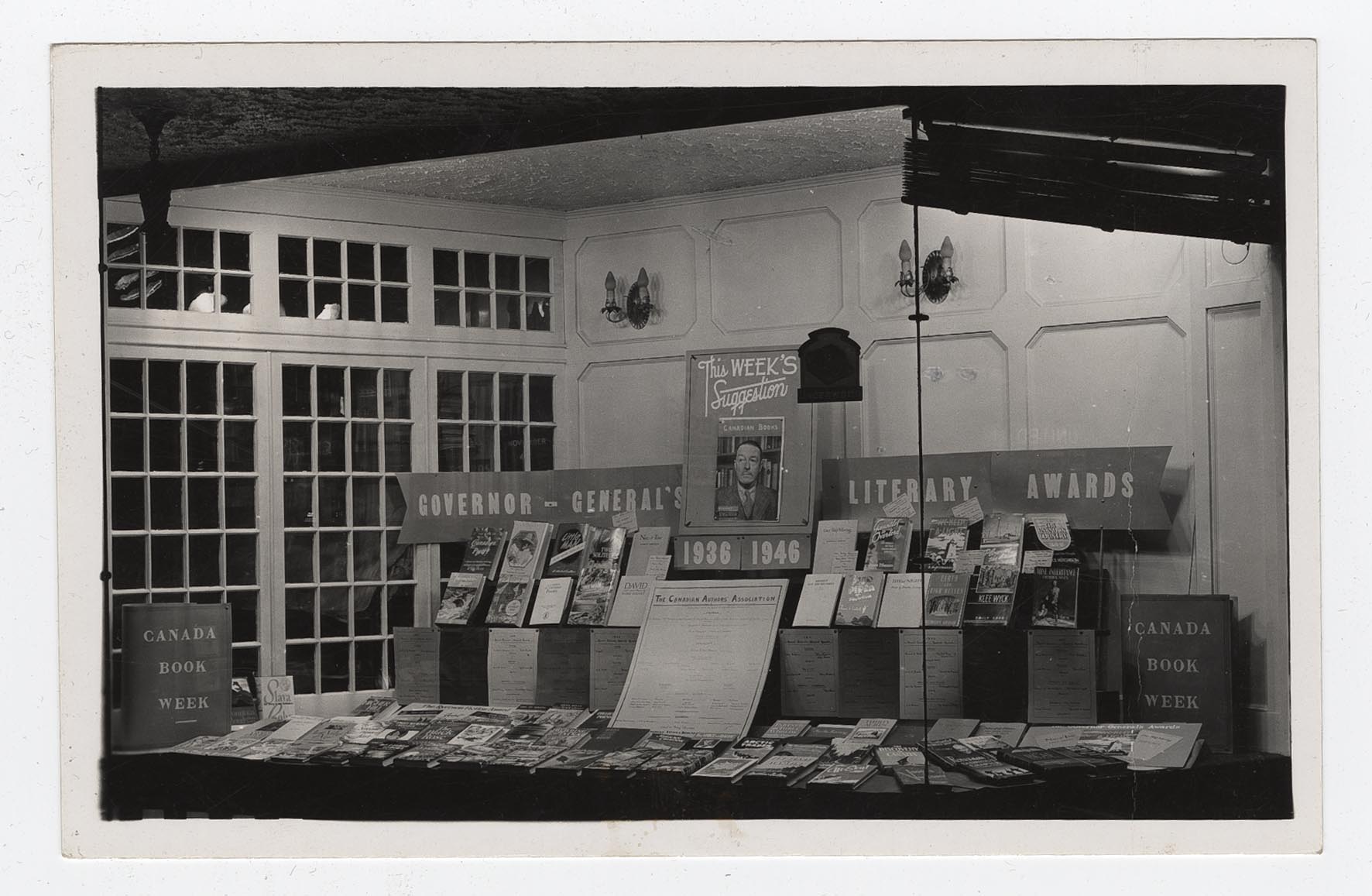 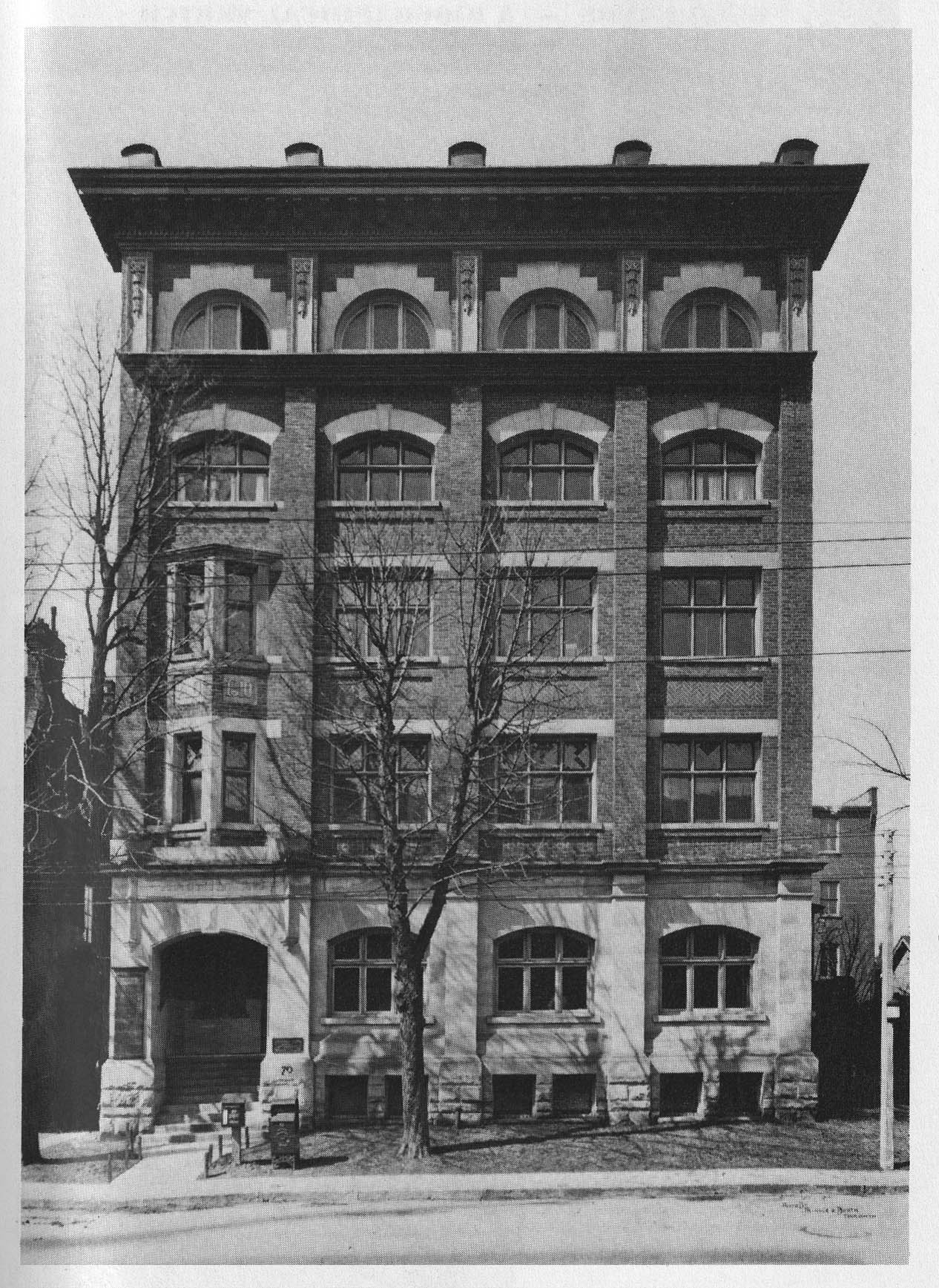