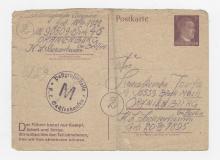 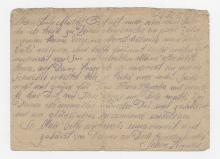 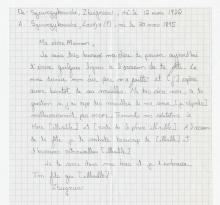 Postmark
none since this card did not transit through the postal system.