Racial Discrimination and Internment: The Cooperative Committee on Japanese Canadians

The entry of Japan into the Second World War precipitated an immediate punitive reaction in North America which extended to Canadians of Japanese descent. The Cooperative Committee on Japanese Canadians tried to assist as the homes and businesses of Canadian citizens were confiscated and families torn apart.

Although the surprise attack by the Japanese on the American naval base at Pearl Harbor on 7 December 1941 had a direct impact in terms of lives lost and in convincing the United States to declare war, there were far-reaching consequences for people of Japanese ethnic descent living in North America. Japanophobia reached a crescendo shortly thereafter with the expulsion of Canadians and Americans of Japanese heritage from their homes and their relocation in internment camps. In January 1942, the government of Canada invoked the War Measures Act, allowing it to inter all Japanese nationals of military age. The War Measures Act had previously been enacted in Canada during World War I for the registration and the internment of undesirable aliens of “enemy nationality”. On 4 March 1942, twenty-six thousand Japanese Canadians from British Columbia were forcibly evicted from their homes. Their property, businesses, and other goods were confiscated and sold, and the proceeds from the sales were used to pay for the cost of internment. After being incarcerated in a temporary facility in Vancouver, women, children, and older people were moved to internment camps in the interior of the province. Some fortunate families were allowed to lease farms in a less restrictive environment. Men, particularly those “troublemakers” who complained about their treatment or broke curfews, were sent to POW camps in Ontario. 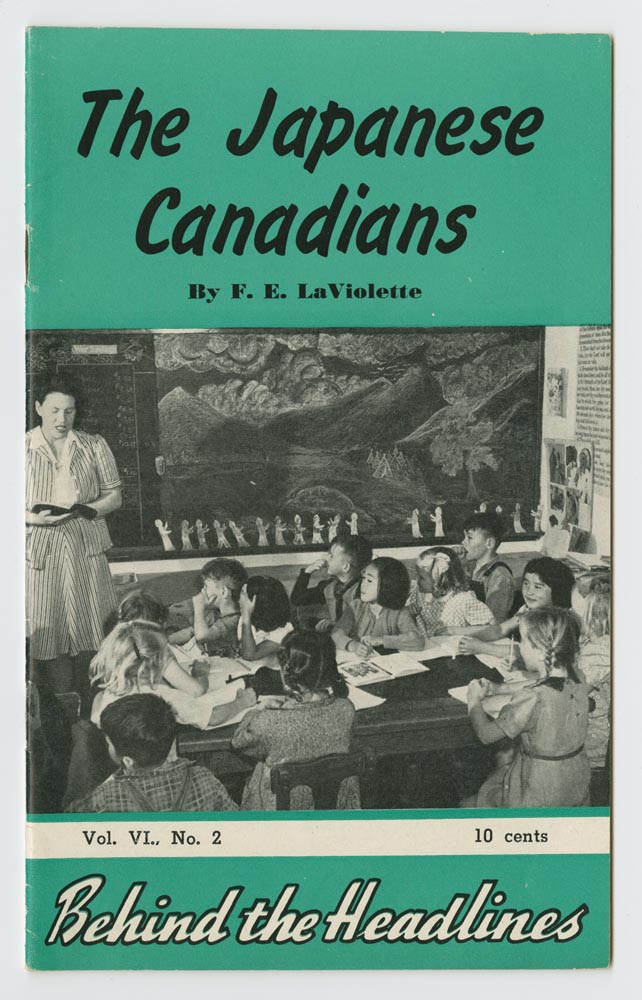 In spite of the fact that no Japanese Canadians had engaged in any known acts of sabotage during the war, Prime Minister W.L. Mackenzie King took the view that Canada would not admit any people from Japan into Canada after the war and that the government had the right to deport any Japanese Canadians deemed to be disloyal to the country. At the close of the war the government of Canada passed legislation and worked with the RCMP to begin the deportation of 10,000 Japanese Canadians back to Japan. In defence of Japanese Canadians and in an attempt to block the mass deportation, the Cooperative Committee held public meetings, made petitions to Parliament, issued a writ against the Attorney General, and presented legal challenges to the Supreme Court and the Judicial Committee of the Privy Council. Despite these efforts, the Privy Council upheld the ruling of the Supreme Court that the government of Canada had the power to deport Japanese Canadians and to deprive them of their Canadian citizenship.

The archives of the Cooperative Committee on Japanese Canadians consist of letters, minutes, reports from allied organizations, news bulletins, pamphlets, and news clippings. The plight of the Japanese Canadians is documented politically, legally and morally and also in practical terms. Where will people live when they have been displaced from their homes? How will they feed themselves when they are barred from employment and have no income? At a larger, philosophical level the archives of the Cooperative Committee concern the nature of democracy during a state of war and whether a democracy is ever justified in discriminating against its citizens solely on the basis of their racial origins.