Shot at Dachau: Four Young Women Who Died for Their Country

A memorial plaque was unveiled in 1975 at Dachau concentration camp to four women who had been shot there by the Nazis thirty years earlier. The story of the heroism of Yolande Beekman, Madeleine Damerment, Noor Inayat Khan, and Eliane Plewman is preserved in journalist E.H. Cookridge’s account of the ceremony.

Yolande Beekman, Madeleine Damerment, Noor Inayat Khan, and Eliane Plewman were all multi-lingual officers in the Special Operations Executive of the British Secret Service. They came from a variety of places and backgrounds to volunteer in the British WTS/FANY (Women’s Transport Service/First Aid Nursing Yeomanry). From there, they volunteered for overseas work assisting the French Resistance movement, and in their various ways, made heroic contributions to the fight against Nazi Germany. For example, Noor Inayat Khan was awarded the George Cross, the highest possible civilian honour Britain could bestow. 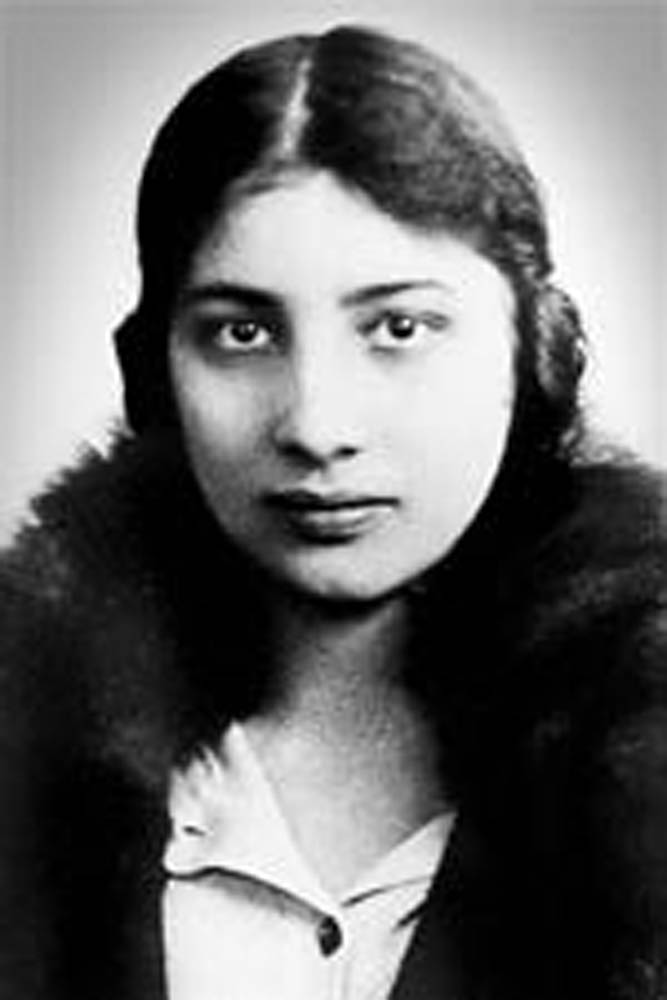 Unfortunately, they all were captured by the Gestapo in France, underwent questioning and torture, and then they were thrown into concentration camps. Yolande, Madeleine, and Eliane were taken to Karlsrühe, and Noor to Pflozheim. On 11 September 1944, the four women were all taken by cars to Dachau, arriving in the dark. Overnight, they were tortured again. Early on the morning of September 12, they were marched out to the dog kennels, forced to kneel two by two and each was shot in the back of the head. Their bodies were cremated in Dachau’s infamous ovens. 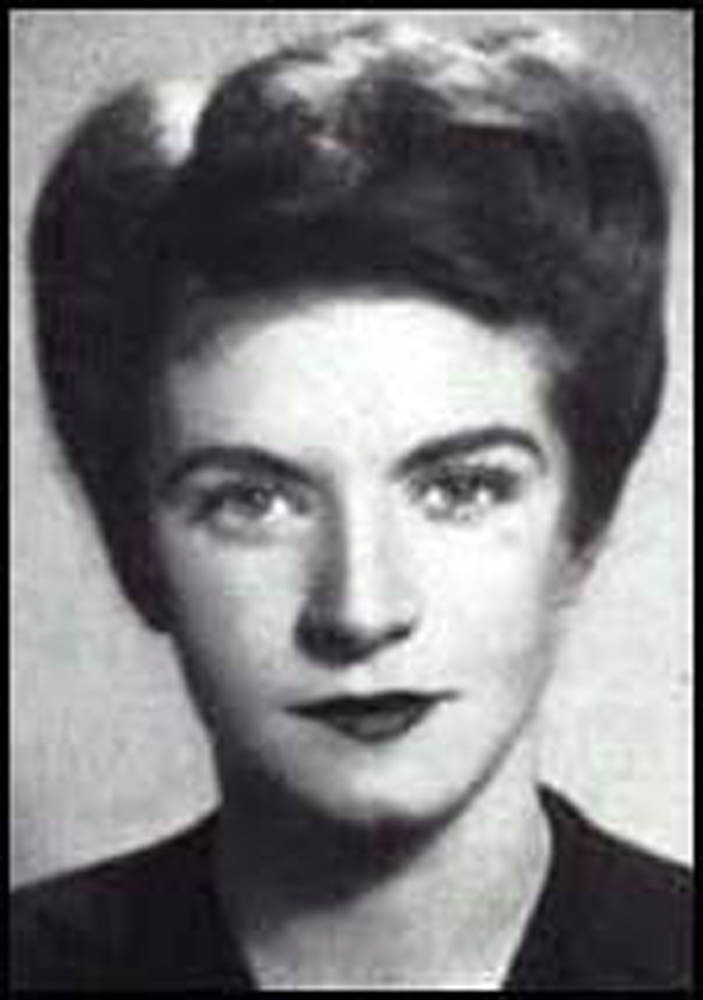 Thirty years after the 1945 release of prisoners from Dachau by the US Army, a memorial plaque to them, citing each by name, was dedicated in the Ovens Room of the Dachau Memorial. Capt. B. R. Hanauer, of the Comité International de Dachau, and himself a survivor of the camp, pointed out that the plaque was a memorial to all the other unnamed and unrecognized brave women who shared the fate of these four in the common struggle for freedom from tyranny. He expressed hope that all people, not just those who visit the camp, become fully aware of the importance of true freedom and democracy, of respect for the individual, and the rights of man, as well as the need for Peace.

Today we are honouring four gallant individuals whose names and fates are known to us ...[In the] calm and cheerful dignity of their last few hours ...we in our turn can draw strength from the example of their fortitude. The memory of their remarkable courage will live on, their sacrifice will serve to remind future generations of the price which others have thought it worth to pay for freedom from tyranny.

The Rev. L. H. Morrison, the principal speaker that day at Dachau, asked: “What is the truth about Man? Is he ultimately only a thing, a collection of atoms, to be elevated or put down as the power-philosophy of the day dictates? The Nazis supported this idea with hideous and relentless logic. Or is Man, as the Jewish-Christian tradition has taught for three thousand years, a child of God; made in God’s image; a being of infinite worth, and due a limitless respect and compassion?”

This was the same question which faced the four young women who were executed in the concentration camp. As they, and their contemporaries, looked out at the world, the horrendous implications of the Nazi tyranny were borne in upon them. These four women not only saw the truth, they FACED the truth. They looked at it squarely; they knew it would be saved only at a great price; they committed themselves to it, at the cost of their lives. Christ said, “The Truth shall make you free”. The courage and the dignity with which these young women died testifies that their dedication to the truth freed them from fear, allowing them to face death with not only an exterior serenity, but what seems to have been a deep interior peace.

E. H. Cookridge, British author, himself a former prisoner in Dachau, published an article in The Daily Telegraph on April 25, 1975, called “Four Roads to Dachau,” about these four young women. Cookridge’s fonds at McMaster include the speeches given at the unveiling of the memorial plaque, and a copy of the publication.

Rita Kramer - Flames in the Field

Women of the Special Operations Executive — The FANY Agents website