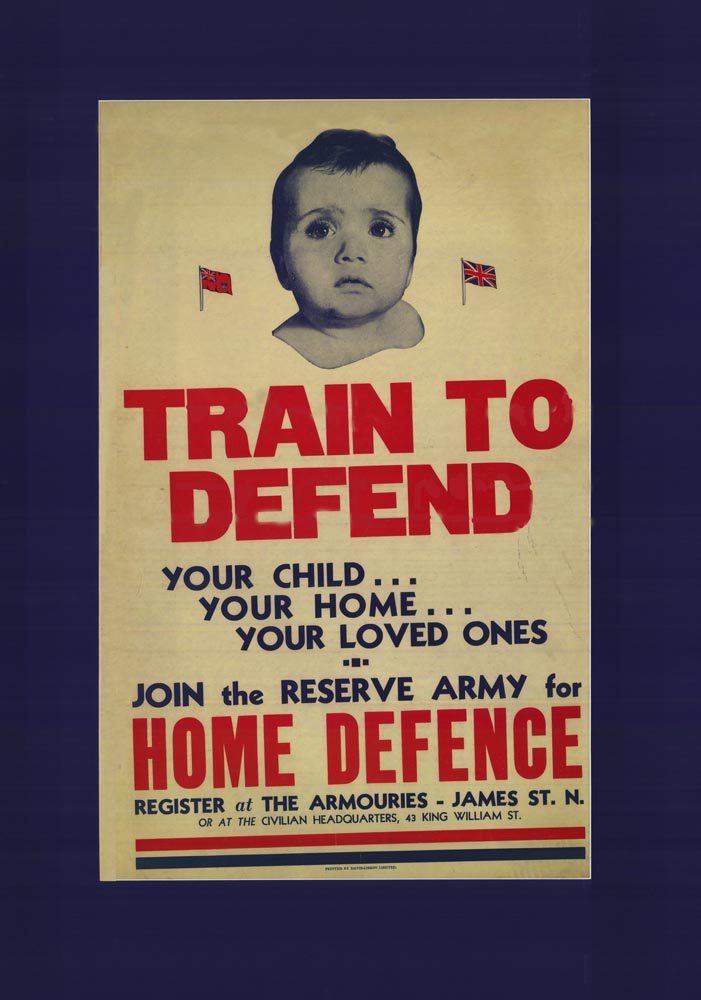 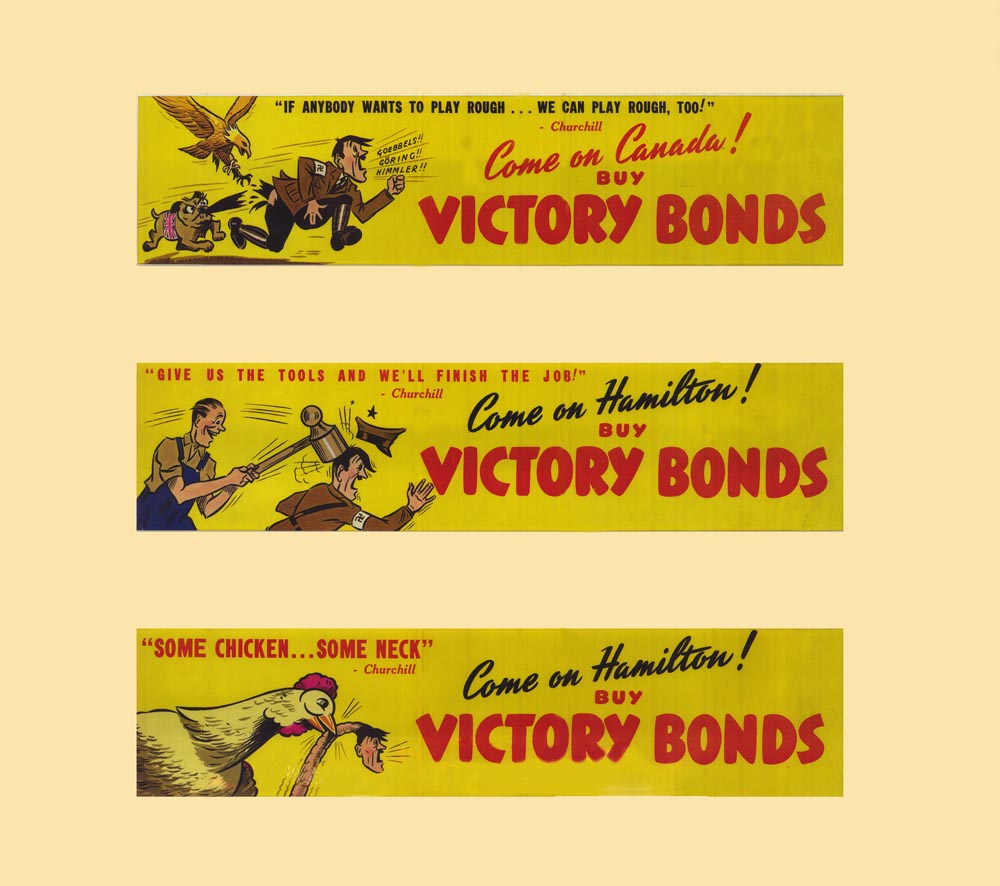 Hydro-Electric Commission of the City of Hamilton, Leaflet, 20 September 1942

Minister of Finance, Certificate, April - May 1945