Violets from the Trenches: Selections from the Letters of Roland Leighton and Vera Brittain

The doomed love story of Roland Leighton and Vera Brittain, shifting as it does from the refined and comfortable drawing rooms of early twentieth century England to the mud of the trenches in France and Flanders during World War I, developed and blossomed through their letters. Selections from this intimate and revealing correspondence are presented here: you can see images of the letters themselves and read the originals or a transcription and you can also listen to them being read by two young people who are the same age now as Roland and Vera were then. 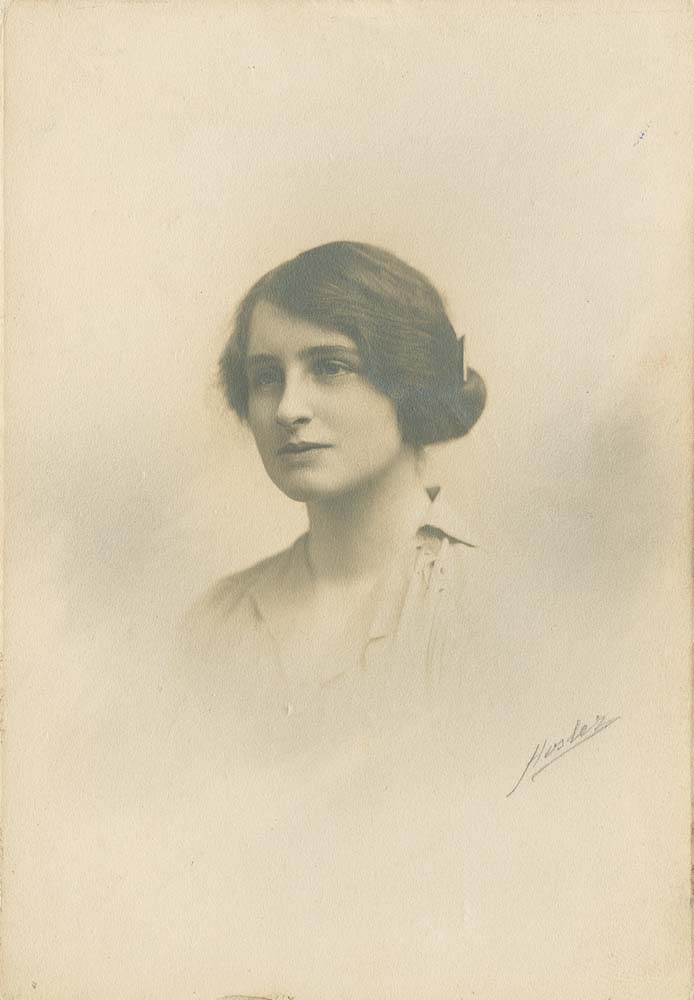 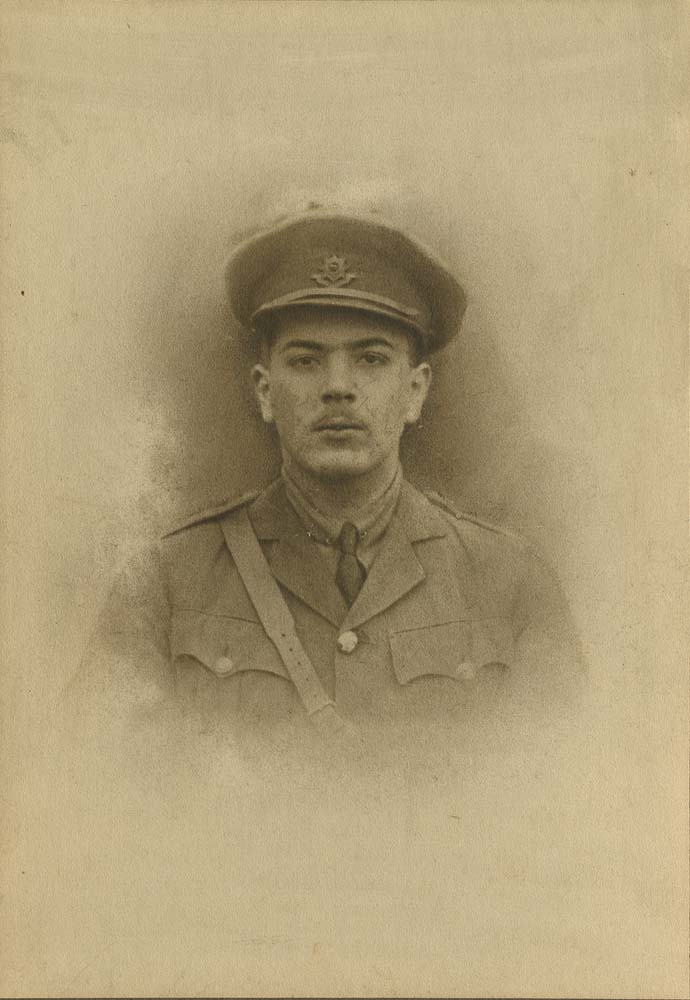 Vera Brittain was twenty years old when the First World War was declared on 4 August 1914. Intelligent and ambitious, she had secured a place at Oxford University and was about to commence her studies. In Easter of that year she had met her brother Edward’s school friend, Roland Leighton and the two had begun to exchange letters. Roland was a brilliant student and a leader at Uppingham School; he too had won a scholarship to Oxford. However, instead of proceeding with their studies, the course of both young people’s lives was to be determined by the war. Roland immediately volunteered for service and soon found himself in France. Vera volunteered as a VAD (Voluntary Aid Detachment) nurse and by October 1915 was caring for the wounded in a London hospital.

Vera and Roland had become officially engaged during Roland’s first leave in August 1915 and Vera was expecting him home on leave again when news of his death came on 27 December 1915.

We have included a portion of their voluminous correspondence here and have also provided audio to accompany some of them. If you click on a letter you will be able to listen to audio and see transcripts of selected letters.

Government of the United Kingdom, Medal, [1916]

Government of the United Kingdom, Medal, [1919]

Government of the United Kingdom, Medal, [1919]