From Youth to Experience: Vera Brittain’s Work for Peace in Two World Wars

When war was declared on 4 August 1914, Vera Brittain, like most of her contemporaries, was swept up in the excitement which accompanied the announcement of hositilities. However, her voluminous papers reveal her transformation into a brave and unwavering voice for peace, even during the Second World War, when so many other public intellectuals concluded war to be the only recourse against the threat of Hitler’s Germany.

Vera Brittain, pacifist, feminist, novelist and poet, was born in Newcastle-under-Lyme, England, on 29 December 1893 and grew up in Buxton, Derbyshire. She won a scholarship to Somerville College, Oxford to study English Literature. Brittain was just about to begin her studies when the First World War was declared. During the same eventful period, carefully documented in her vividly detailed diaries, she met her brother Edward’s closest friend, Roland Leighton. Edward and Roland immediately volunteered for service. Vera and Roland’s friendship blossomed into a courtship, developed in the long and frequent letters the two exchanged following Roland’s posting to the front early in 1915. They became engaged during Roland’s first leave in August and Vera was expecting him home in time for her birthday when news of his death came on 27 December 1915. Her brother and two other close friends were also killed before the war’s end. 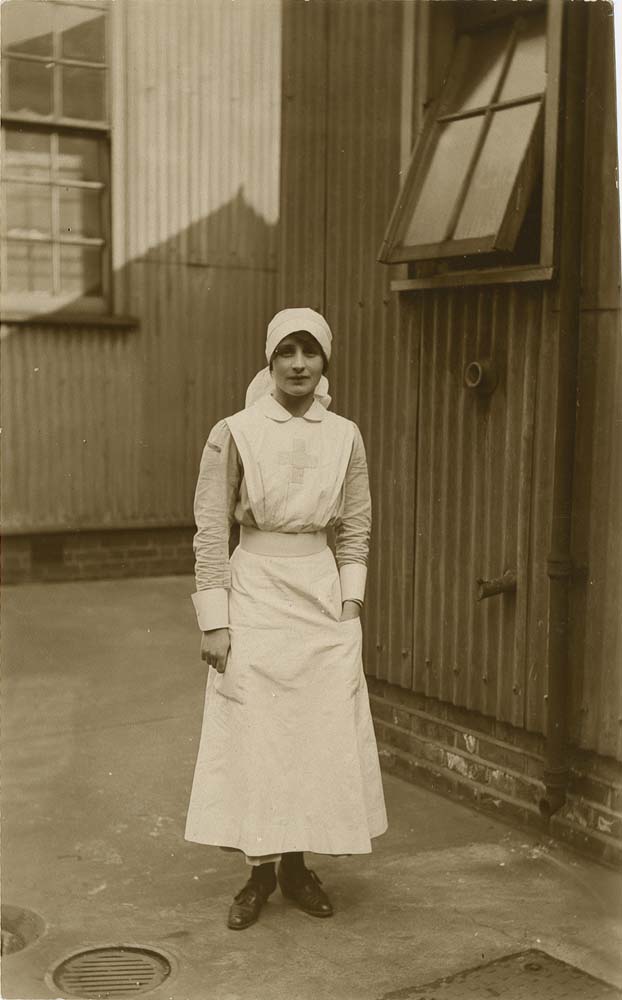 Brittain’s diaries and extensive correspondence reveal a woman transformed by war. Nor were her perceptions altered only by her tragic losses. Having worked hard to win her place at Oxford, at a time when women were only just beginning to be admitted to the university, she abandoned her studies and volunteered as a Voluntary Aid Detachment (VAD) nurse, serving first in London and then in France and Malta.

Following the armistice Brittain returned to Somerville College, this time to read history, so that she might better understand, she later wrote, how the “whole calamity” of the war had occurred and “to know why it had been possible for me and my contemporaries, through our own ignorance and others’ ingenuity, to be used, hypnotised and slaughtered” (Testament of Youth, 1978 ed., 471). Almost without realizing it, Brittain had become a pacifist and she was to spend the rest of her life opposing war, no matter how strongly circumstances might appear to justify its declaration.

Much of Brittain’s creative work was to reflect her anti-war stance. Her first published poetry, Verses of a V.A.D., appeared in August 1919. She left Oxford for London in 1921, sharing a flat with Winifred Holtby, a fellow feminist, writer and social activist, whom she had met at Oxford. After her marriage in 1925 to the political scientist George Catlin, who was teaching at Cornell University, she lived for a year in the United States. However, the two agreed to a “semi-detached marriage,” with Catlin spending the teaching term in the USA but making their permanent home base in London, so that Brittain could return to England and continue with her work. Living once again with Holtby, Brittain resumed her writing life, which now included novels and journalism as well as intensified anti-war activism. Thanks in large part to Holtby’s generous support, Brittain’s work was not significantly interrupted by the birth of her two children: John in 1927 and Shirley (later the politician Shirley Williams) in 1930. 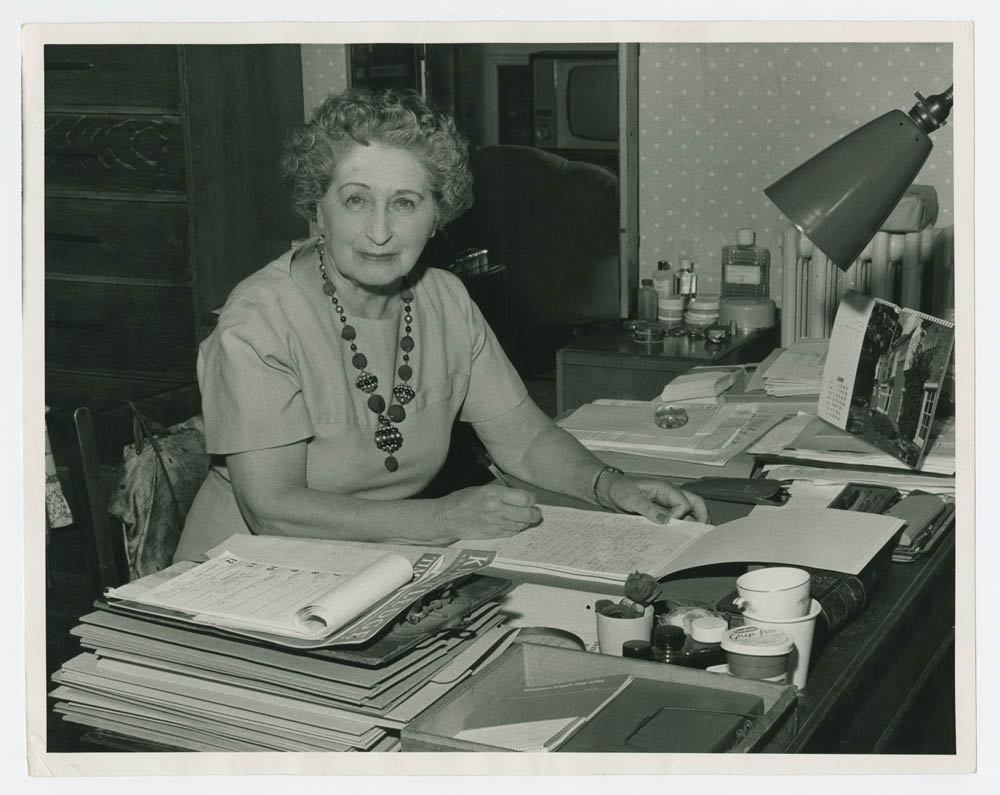 The increasing international political tensions of the 1930s were the context for the publication of Brittain’s best-known work, Testament of Youth (1933), a deeply moving autobiographical account of “the lost generation,” covering the years 1900 to 1925. The Vera Brittain archives at McMaster University contain an exquisitely bound copy of the original manuscript. The book, dedicated to Roland Leighton and Edward Brittain, was a best-seller, and its publication transformed Brittain into an influential public figure.

Although her anti-war stance had long been evident in her work, it was not until 1937, with the outbreak of another war seeming ever more certain, that Brittain formally declared herself a pacifist. Impressed by the public pacifism and dedication of Canon Dick Sheppard, she joined the Peace Pledge Union, remaining a member until her death. Once the Second World War broke out, Brittain was one of the few public intellectuals who continued to hold firmly to her pacifist commitment; even the patently evil policies of Hitler, she argued, could not be used to justify the widespread death and devastation which were the inevitable legacy of war – even Bertrand Russell had concluded that, in this instance at least, war was an unavoidable response. Brittain wrote, published and disseminated a biweekly series of Letters to Peace Lovers, and wrote two books: England’s Hour (1941) and Humiliation with Honour (1942), which eloquently made the case for peace. As the war dragged on, she continued her efforts with the publication of two powerful polemics: One of these little ones: A Plea to Parents and Others for Europe’s Children (1943) and Seed of Chaos: What Mass Bombing Really Means (1944). The latter work, which attacked the allied policy of saturation bombing against Germany, provoked a significant backlash, especially when it appeared in the United States.

There is little doubt that Brittain’s unwavering pacifism had negative repercussions for her career as a writer. She never obtained the reputation as a writer of fiction to which she aspired, nor did she win the national honours which might have come her way had she not held fast to her “rebel passion.” However, she continued to write in a variety of genres, frequently returning to themes of peace and war. Testament of Experience, a sequel to her earlier autobiography, covering the years 1925-50, appeared in 1957, and The Rebel Passion, a brief history of some influential peacemakers, in 1964. Her diaries, edited by Alan Bishop of McMaster University, were published posthumously. The first volume of Brittain’s diaries, covering the years 1913 to 1917, is entitled Chronicle of Youth. Vera Brittain died in London in 1970. Her ashes were sprinkled over her brother Edward’s grave in Italy, where he had died on 15 June 1918. The Vera Brittain papers at McMaster University, extending to 36.5 meters, include material from seventy years of this creative activist’s life (1900-1970).