In 1968 the renowned Czech author Josef Škvorecký and his wife Zdena Škvorecká-Salivarová, a published novelist in her own right, decided to leave their homeland of Czechoslovakia. Their decision was motivated by the invasion of their country by the armies of the Warsaw Pact. After a brief stay in the United States, they settled in Toronto, where Josef Škvorecký took up a teaching position at the University of Toronto. In 1971 he was approached by the Czechoslovak Society of Arts and Letters, an emigré cultural institution based in New York, about the publication of Škvorecký’s satirical novel, Tankový prapor. The book was initially published in Prague in 1968, but all copies were confiscated and destroyed after the invasion. (It was eventually translated into English and published under the title The Republic of Whores.) After unsuccessful negotiations the Škvoreckýs decided to publish the book on their own and distribute it among the Czech readership living abroad. According to Škvorecký, the idea was conceived by his wife who also pointed out that several other Czech authors who had chosen to go into exile, also found themselves without an outlet for their work. With that in mind, the Škvoreckýs decided to expand their idea and to establish a full-fledged publishing house with world-wide mail order distribution capability. Josef Škvorecký immediately approached other Czech authors living in the West, most of whom agreed to support the audacious enterprise. At the same time, the Škvoreckýs were approached by Adolf Müller and Bedřich Utitz, Czech exiles living in Cologne, who were starting their own publishing house, Index, and proposed merging the two enterprises. The Škvoreckýs found the terms proposed by Index to be unacceptable, and the two houses developed separately, competing with one another both for authors and readership. After considerable difficulties trying to find a printer capable of producing a book in Czech, the Škvoreckýs’ first publication appeared later in 1971.

With the help of a small group of dedicated volunteers, the unprecedented support of their authors, who almost without exception declined to accept any remuneration from the publisher, and especially with the world-wide positive response by the Czechoslovak readership in exile, Sixty Eight Publishers flourished. (The publisher is variously known as Sixty Eight, Sixty-Eight, 68, and Nakladatelství 68.) Its list of authors became a veritable Who’s Who in Czech literature, especially after dissident writers living in Czechoslovakia started to make their manuscripts available to Sixty Eight Publishers for publication. The first among these was Karel Pecka in 1974 with his remarkable novel Štěpení (The Splitting). He was followed by Václav Havel who made available his three full-length plays, Spiklenci (The Conspirators), Horský hotel (The Mountain Chalet) and Žebrácká opera (The Beggar's Opera), as well as two one-act plays, Audience (The Audience) and Vernisáž (Vernissage). These were later followed by the collections of his prison letters to his wife, Dopisy Olze (Letters to Olga).

The list now included world-renowned novelists, such as Milan Kundera who first gave the Škvoreckýs his new novel Život je jinde (Life is Elsewhere), and then followed up his support by also publishing with Sixty Eight his other books written in exile. These included Valčík na rozloučeno (The Farewell Party), Kniha smíchu a zapomnění (The Book of Laughter and Forgetting), and Nesnesitelná lehkost bytí (The Unbearable Lightness of Being). Also published were Kundera’s earlier books, The Laughable Loves and The Joke. Author Ivan Klíma contributed the novels Milostné léto (A Summer of Love), Má veselá jitra (My Merry Mornings) and Moje první lásky (My First Loves); Ludvík Vaculík published Morčata (The Guinea Pigs) and Český snář (The Czech Dream Book); and Jiří Gruša submitted his works, Dotazník (The Questionnaire) and Dr.Kokeš-Mistr Panny (Dr.Kokeš-Master of The Virgin). The list of novelists kept expanding, topped in 1987 by the inclusion of Bohumil Hrabal, who contributed his autobiographical trilogy Svatby v domě (Weddings in the House), Vita nuova (New Life), and Proluky (Building Sites). Czech classical authors such as Božena Němcová, and emigré authors of the pre-1948 generation such as Egon Hostovský and Ferdinand Peroutka were also published. 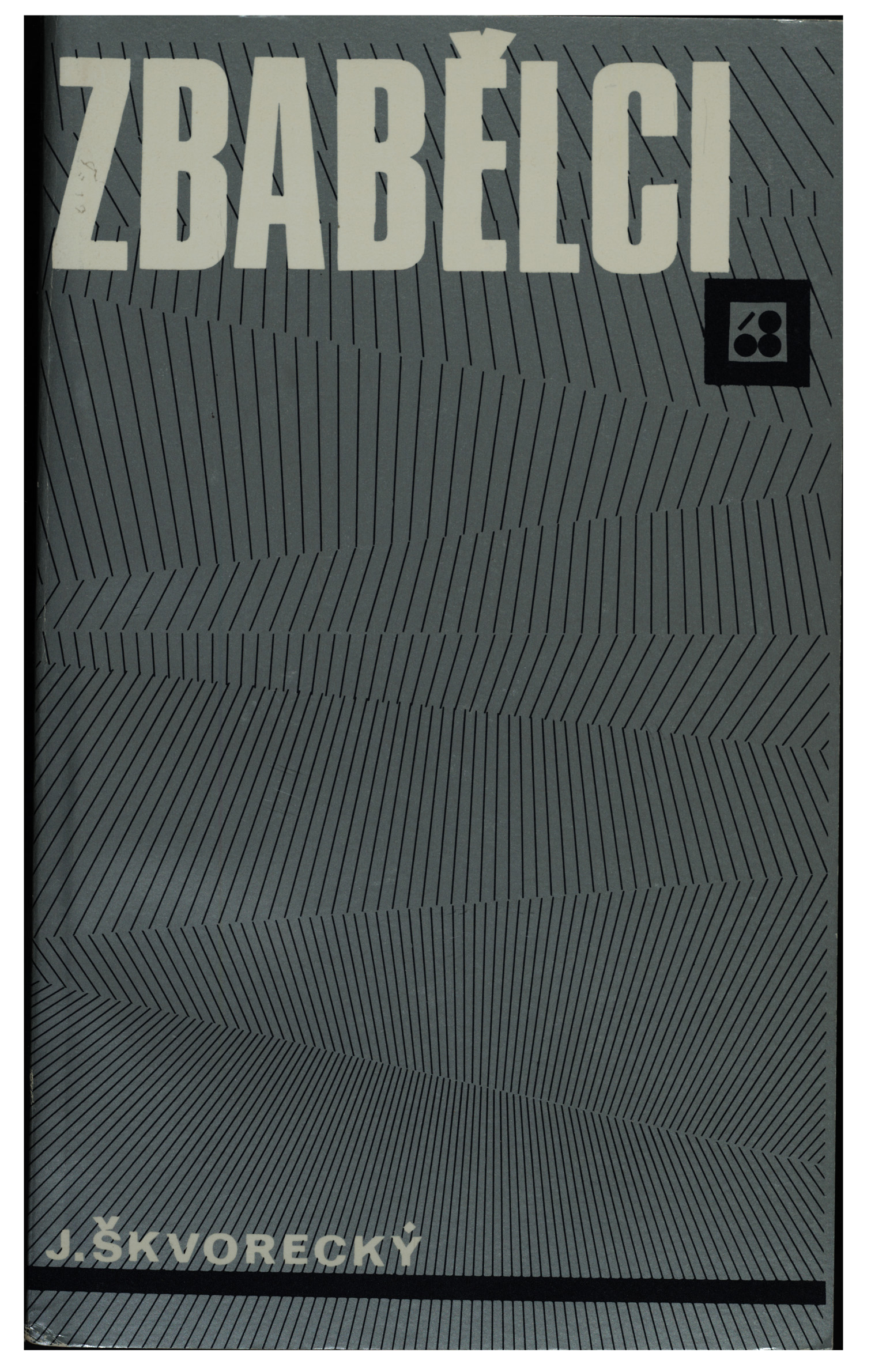 Josef Škvorecký naturally remained one of the best beloved authors of Sixty Eight Publishers with a substantial number of his books being issued during its existence. Zdena Salivarová, whose literary output was severely restricted by her day-to-day publishing responsibilities, nonetheless contributed important works, including Honzlová (Summer in Prague) and Nebe, Peklo, Ráj (Ashes, Ashes, All Fall Down). Her last two books Osočení (The Denunciation) and Hnůj země (Earth’s Manure), published in 1993 and 1994 respectively, together with her husband’s Povídky tenorsaxofonisty (The Tenor Saxophonist’s Stories), were the final three publications of Sixty Eight Publishers. 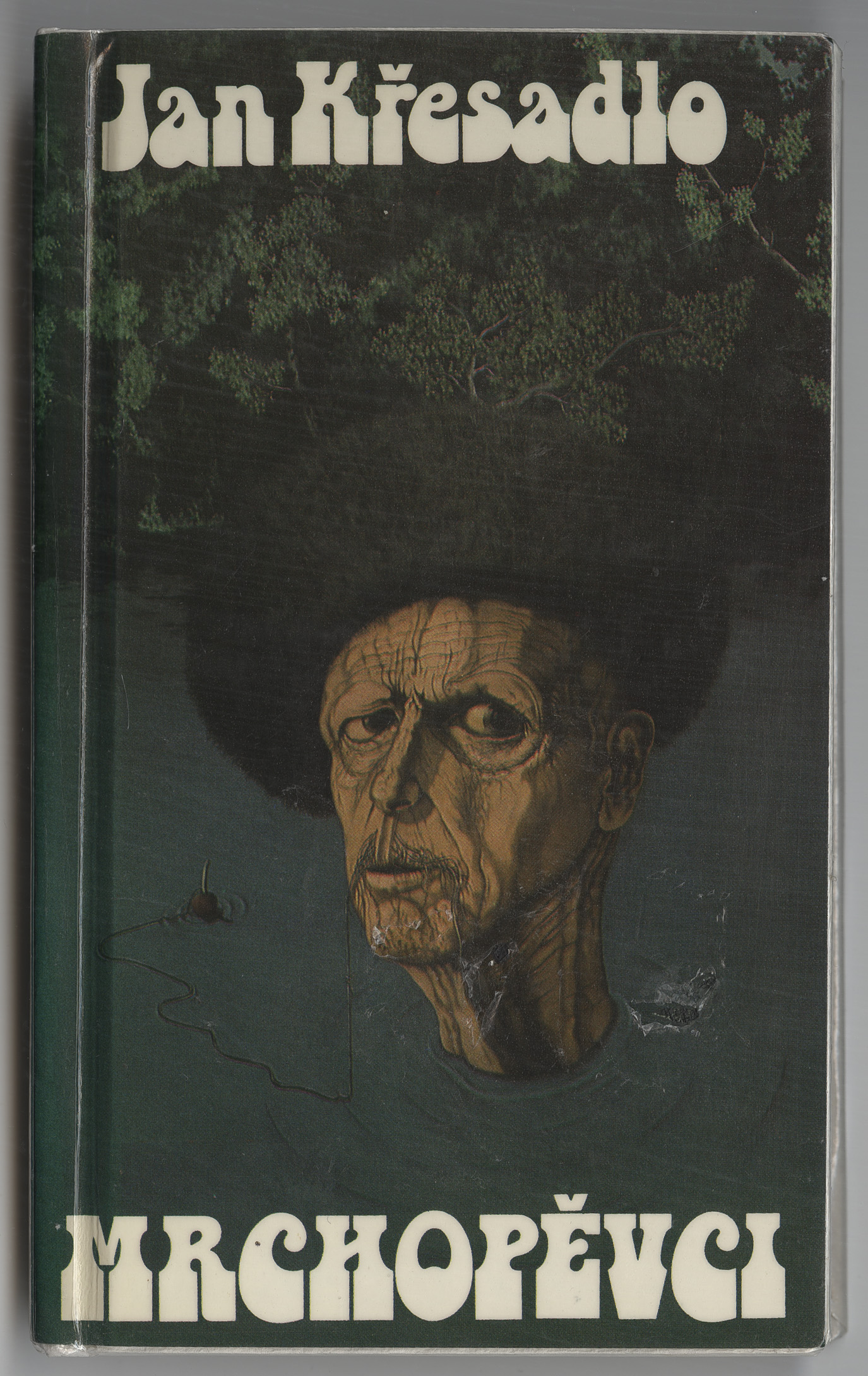 Although novels remained the mainstay of Sixty Eight Publishers, genres such as poetry, philosophy, history, memoirs, and autobiographies were also amply represented. Among these many works were poetry: Ivan Blatný’s Stará bydliště (Ancient Dwellings) and Jaroslav Seifert’s Všecky krásy světa (All the Beauties of the World); 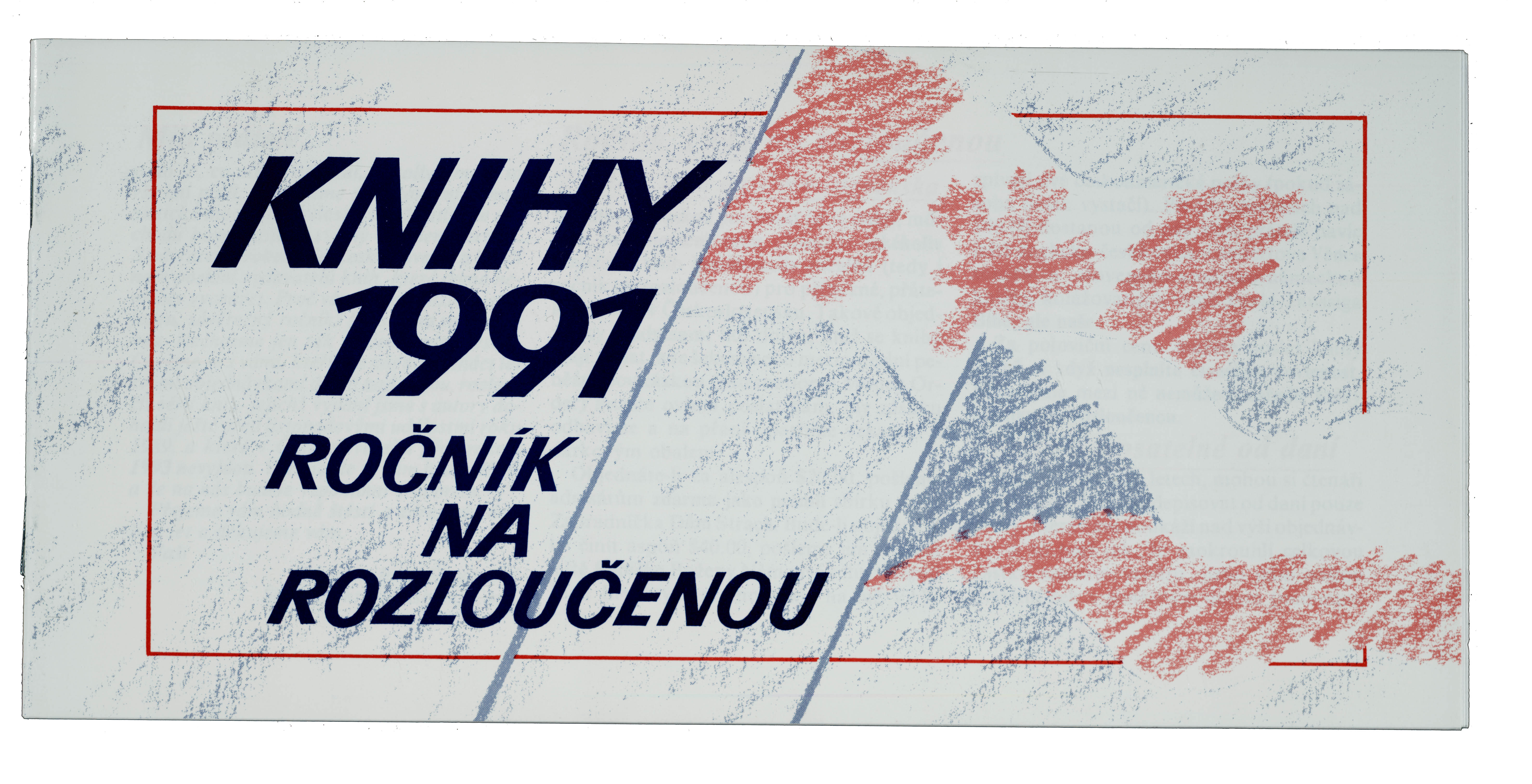 During the twenty-three years of its existence Sixty Eight Publishers published 226 titles. The importance of the publishing house and of the Škvoreckýs' work is summarized by one of their authors, before he became the President of Czechoslovakia:

In times such as these, when cultural freedom in Czechoslovakia is being cruelly suppressed I am all the more acutely aware of the far-reaching consequences of such policies. Culture, and literature especially, are the main means of a nation’s self-reflection; they are the symbols of its spiritual identity and its continuity, the fulcrum of its conscience. Your publishing house is one of the oldest and most important Czech and Slovak exile publishers. I am well aware of the difficult circumstances in which you operate and appreciate the enormous importance of your work. By publishing in our own language books that cannot be published in our motherland, you are in fact helping to preserve the spiritual identity and continuity of our nation. The long term effect of your work, which is simultaneously humble, but at the same time absolutely essential for our nation’s future, is almost impossible to fully appreciate. Historians may one day be able to do so. Such awareness might give you some encouragement, but in practical terms it doesn’t make your work any easier. That makes me appreciate your efforts all the more. I wish you great success. I extend my wishes to you and to all the Czechs and Slovaks who care whether their culture thrives or is moribund.