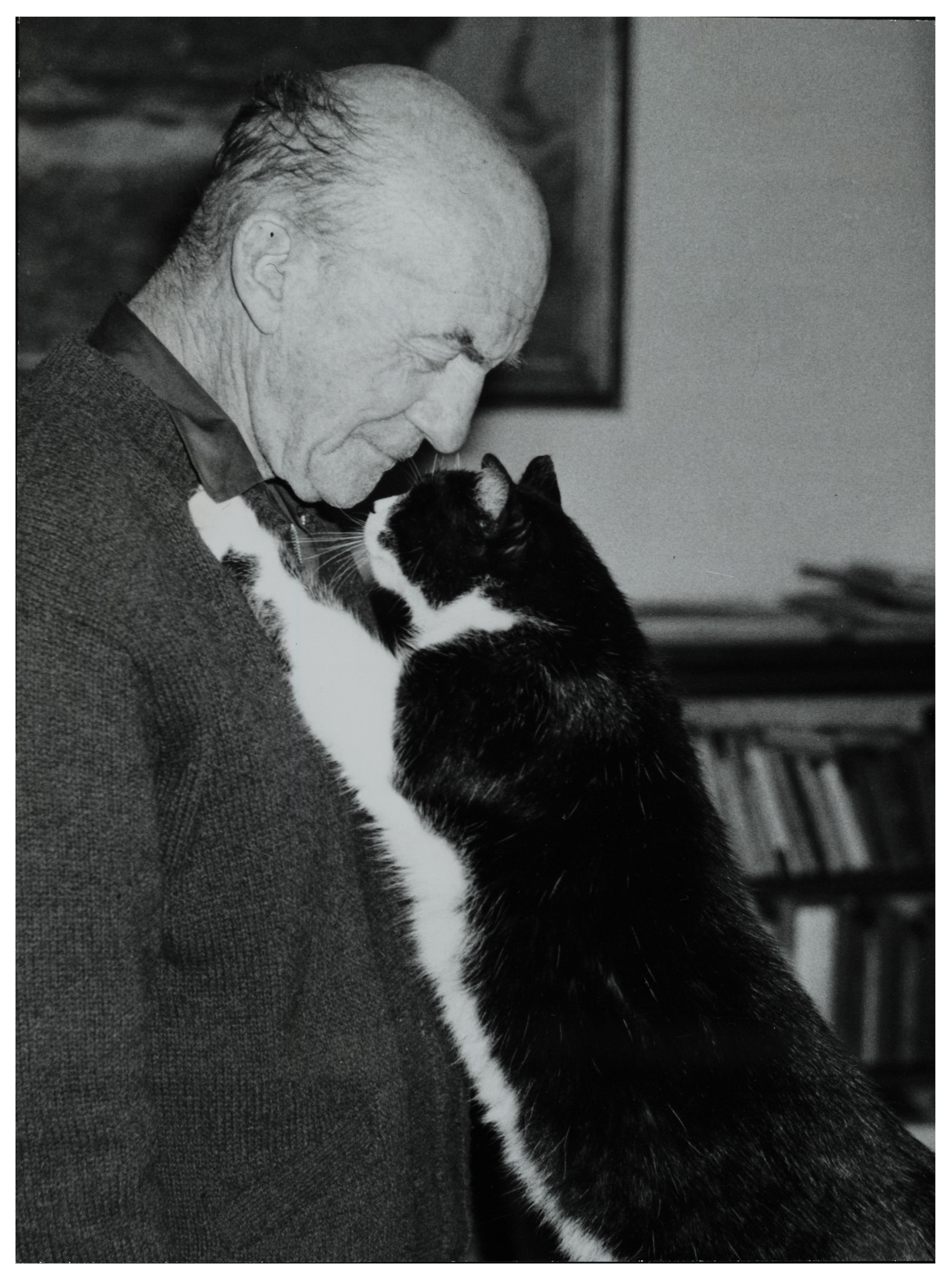 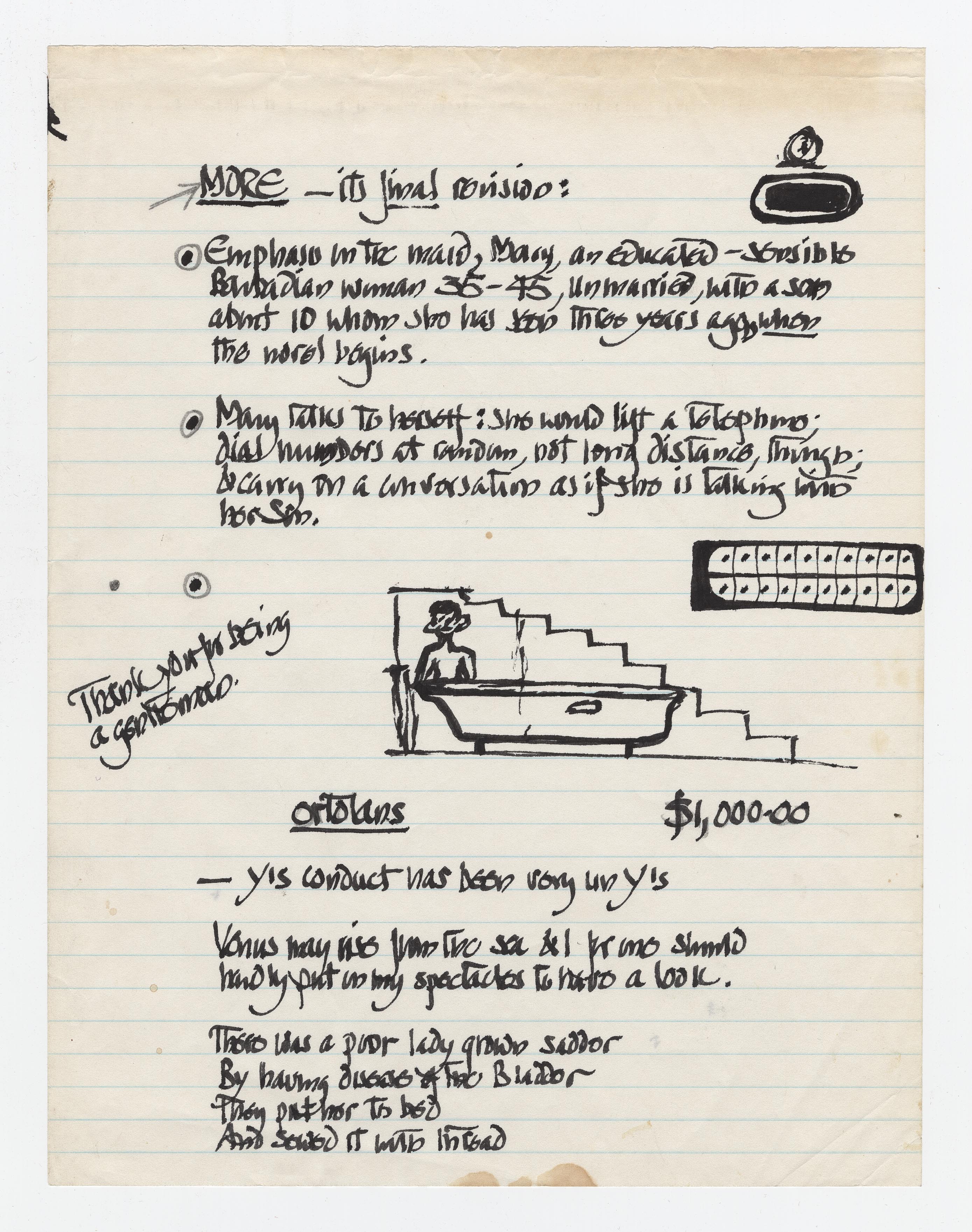 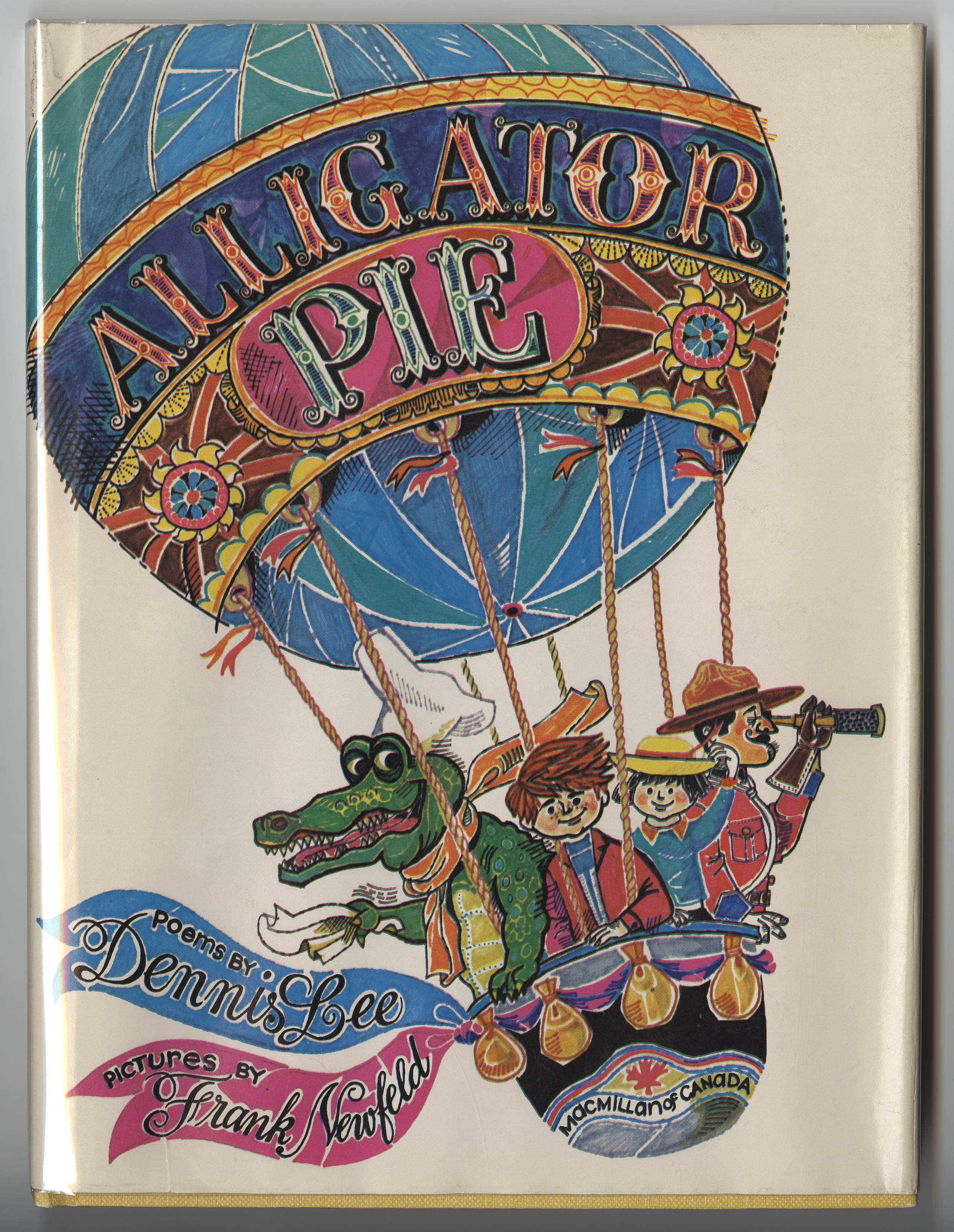 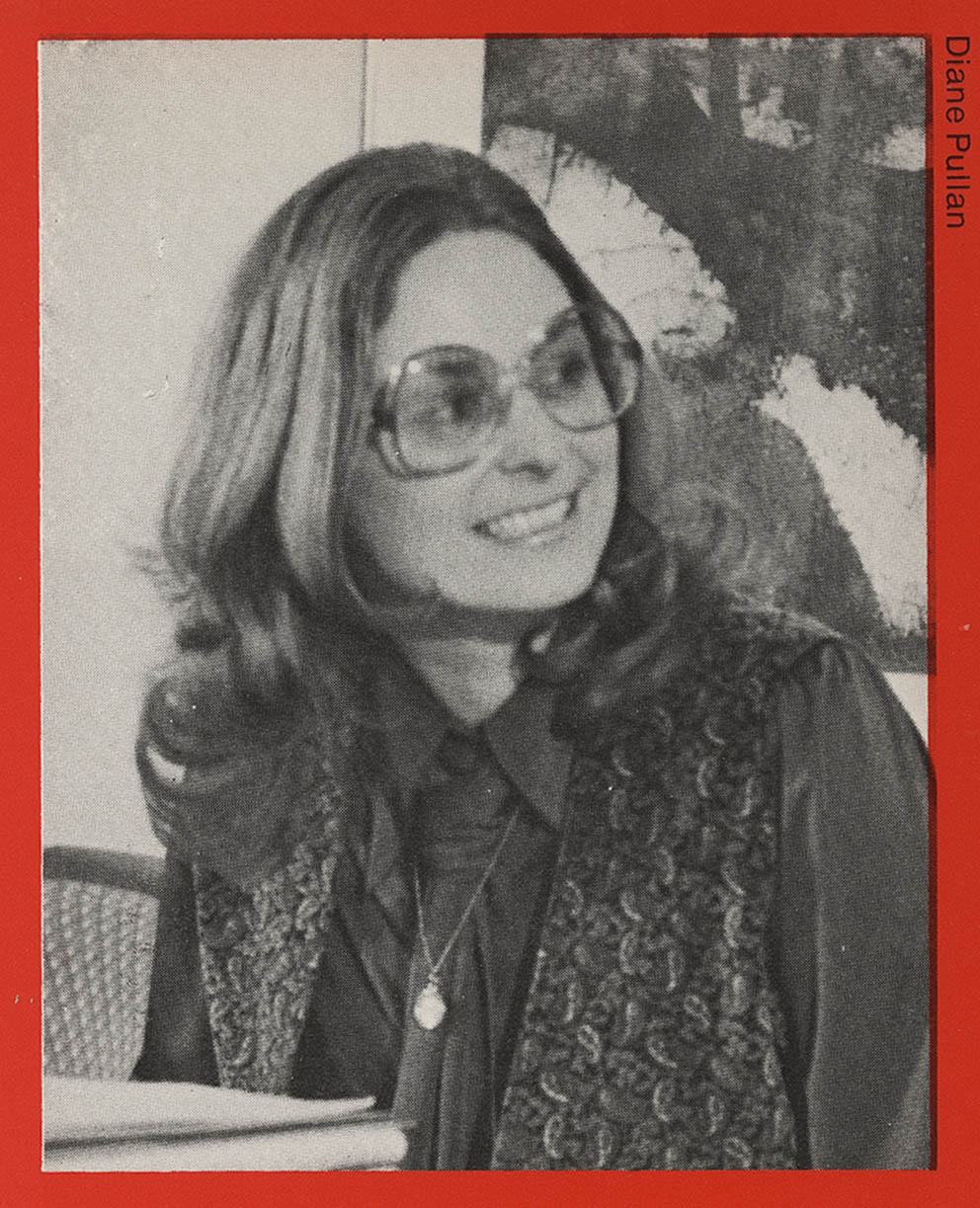 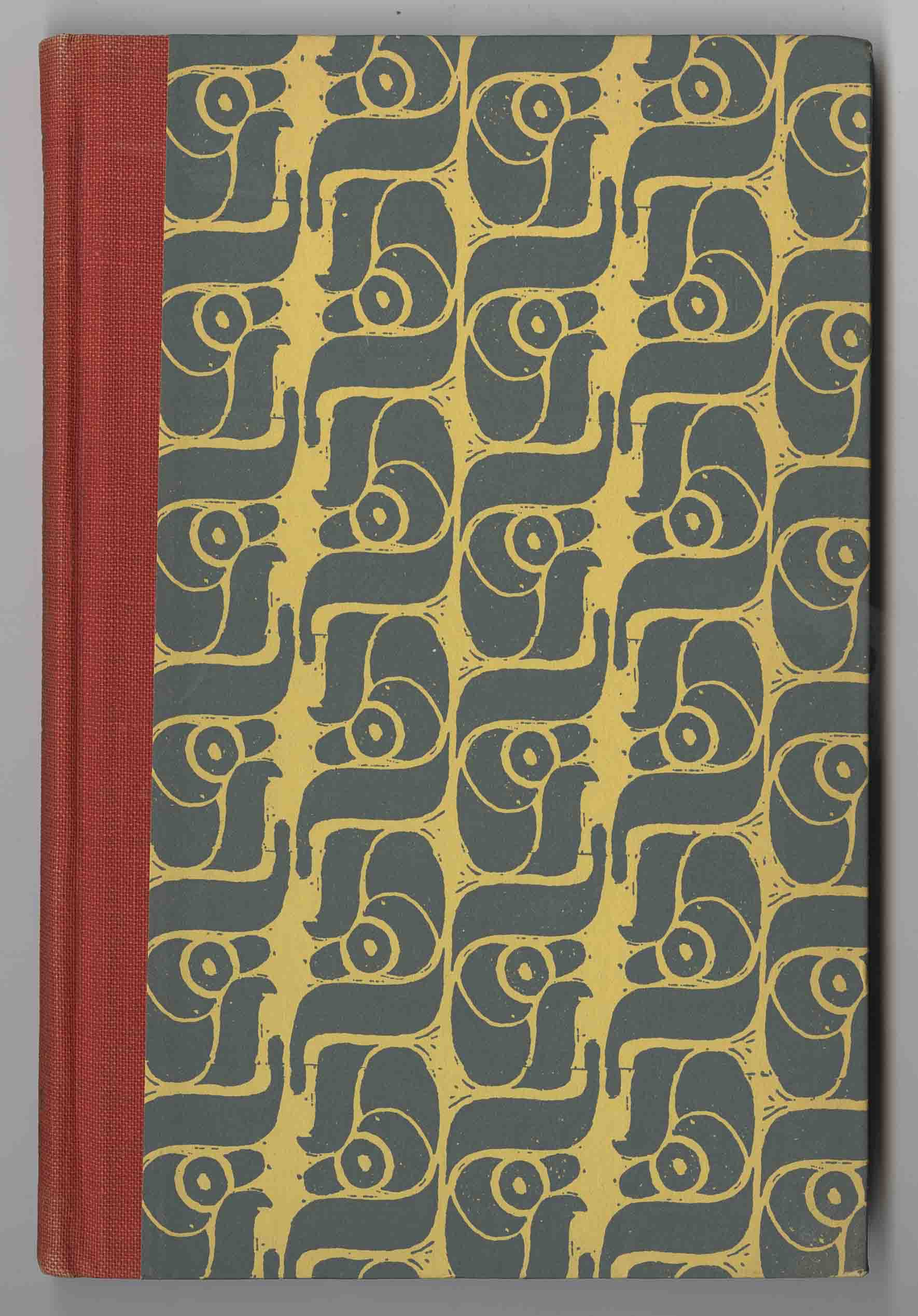 "To Dress Our Letters in Such Strong Fancy": The Indian File Poetry Series 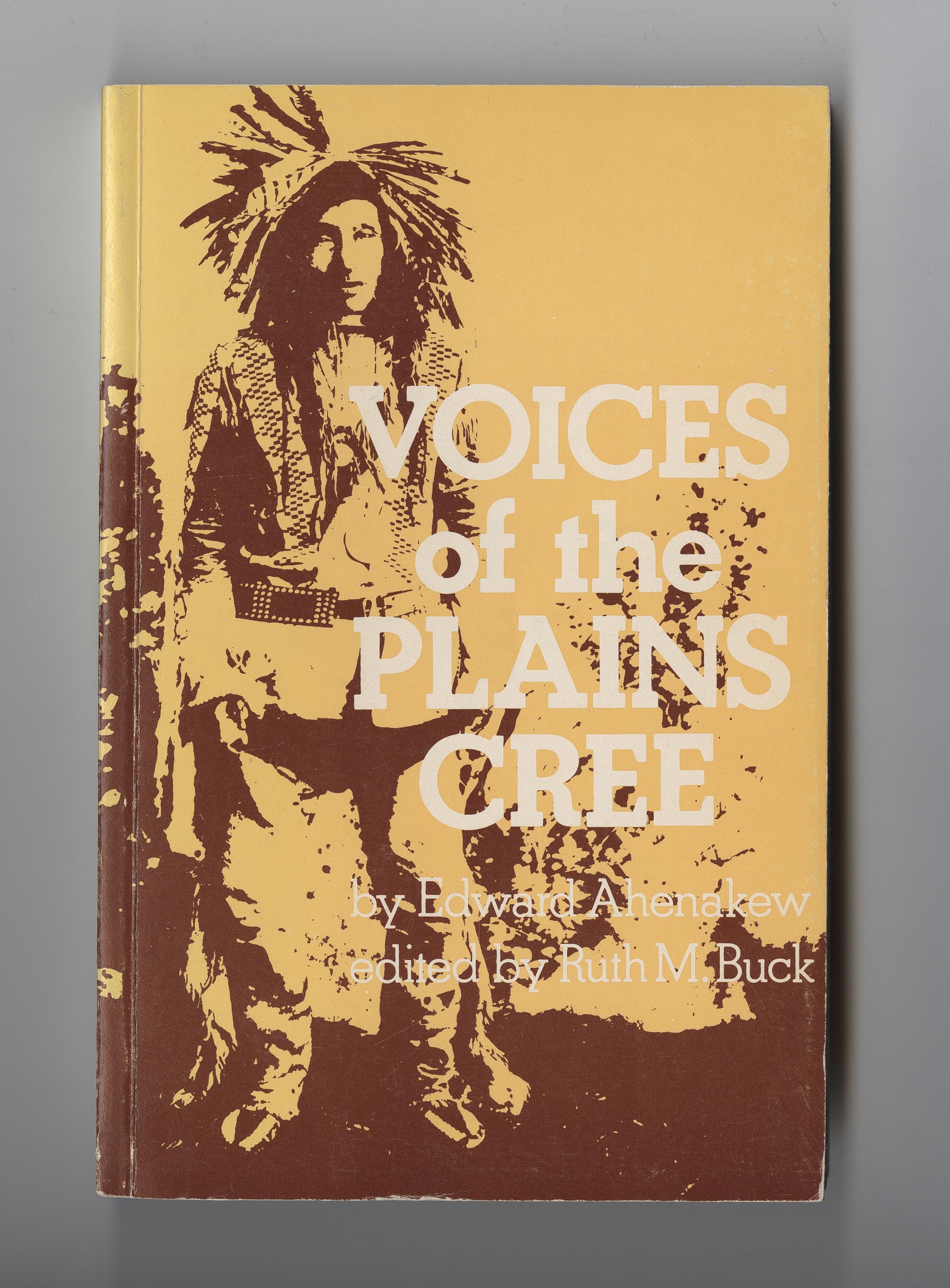 The period between 1913 (the year of E. Pauline Johnson’s death) and 1960 (roughly when the modern cultural renaissance of Canada's Aboriginal peoples began) is sometimes regarded as having been void of Aboriginal literary production. But some Aboriginal peoples, perhaps for the first time, used print and publishing during this period to communicate with other Aboriginal peoples in Canada and internationally. Works by Edward Ahenakew and Ethel Brant Monture exemplify the continuum of Aboriginal writing in Canada from the early nineteenth century through to contemporary times, as do such widely read Aboriginal authors as Maria Campbell and Basil Johnston (who often signed his letters "Yours Aboriginally"). 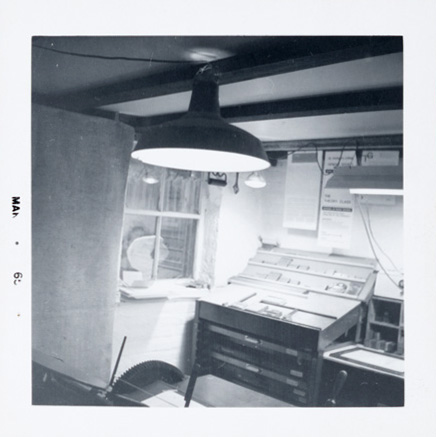 A Concise History and Video Tour of Coach House Press

Since the mid-1960s, Coach House Press has published poetry, literature, and drama and printed memorable ephemera. From its quirky, well-worn buildings in Toronto, it has produced finely-crafted books for some of the country’s most esteemed authors, brought new writers to the Canadian public, and made a name for itself as it moved from hand-presses and photography to the innovative use of computer technology. In 1997 it became the world’s first publisher of full-text online books of poetry and fiction. This study presents a brief history of the press and features a video tour of Coach House by its founder, Stan Bevington. 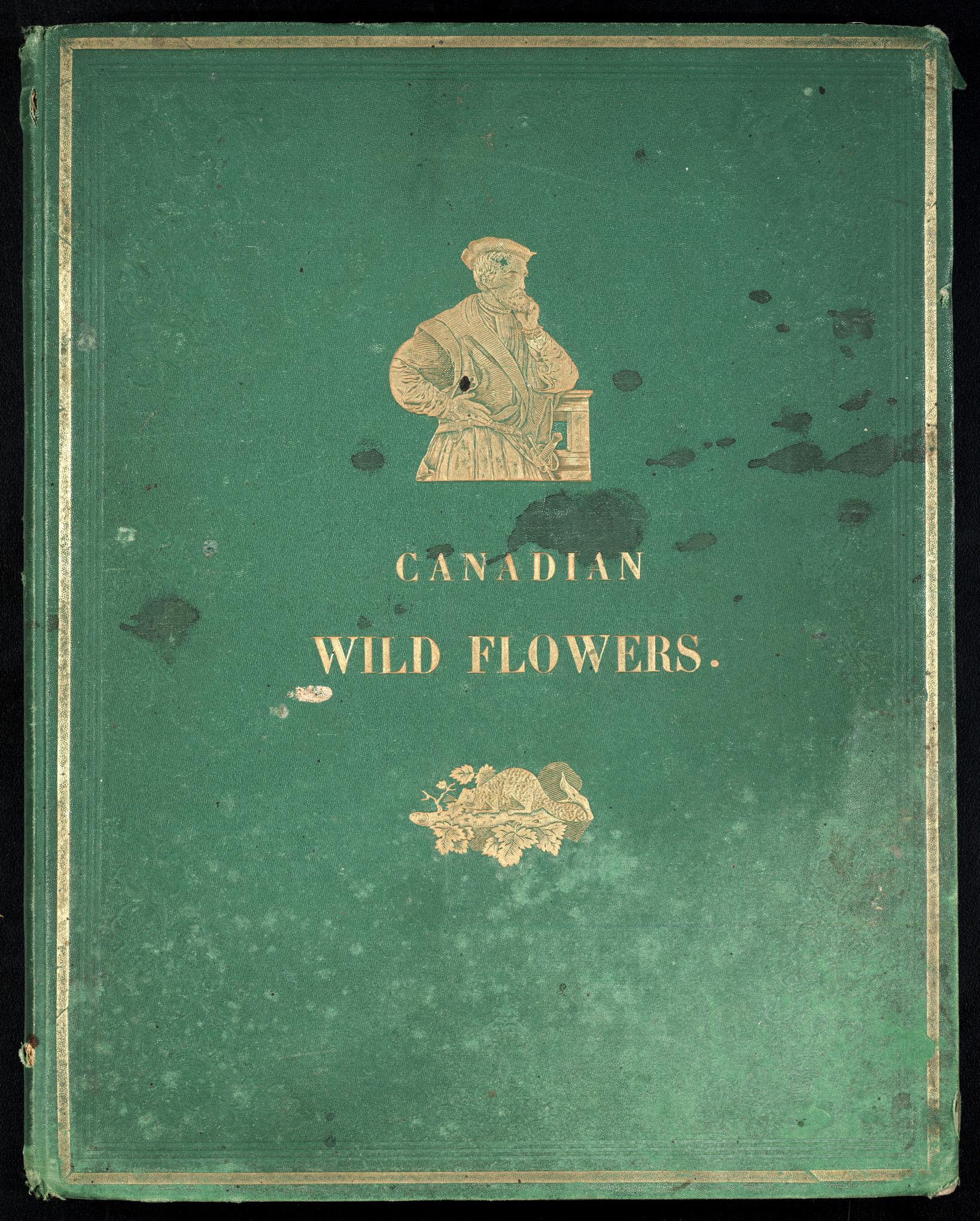 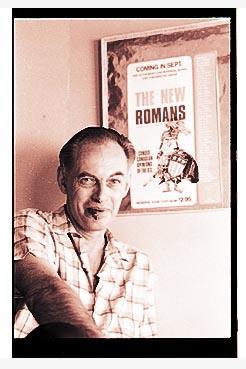 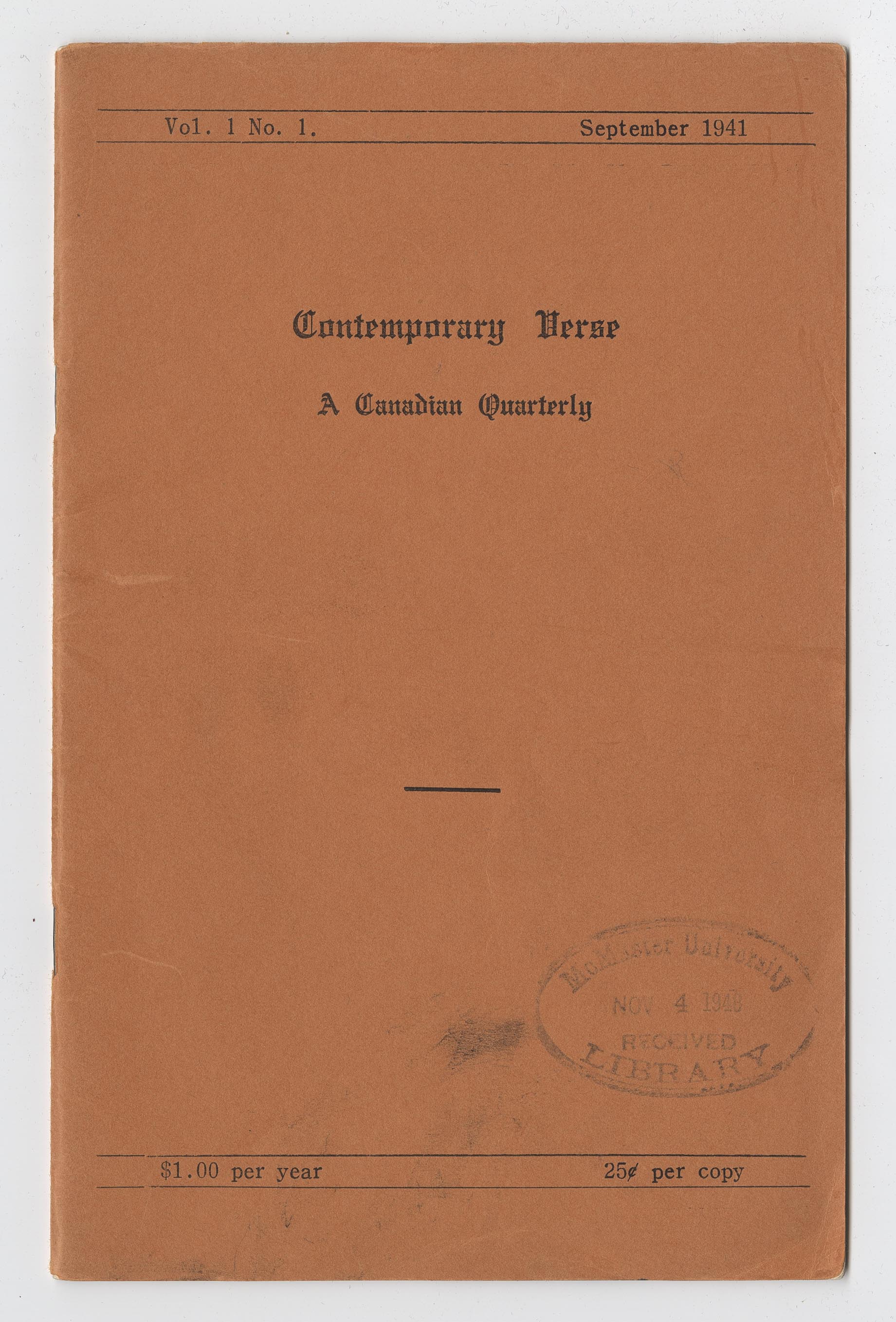 Alan Crawley and Contemporary Verse played an important role in building and sustaining the Canadian poetry community over the 1940s and 1950s. The letters and press clippings housed at Queen's University Archives testify to the strength of Crawley's editorial vision and CV's impact on Canadian poetry.